Smart Home Automation System: What it is and How it Works?

You are here:
Blog 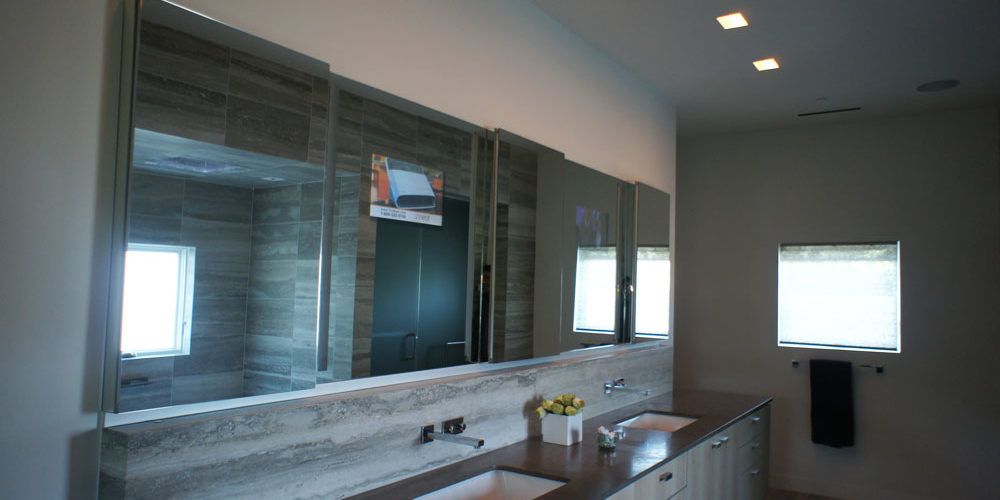 Home automation is an advanced integrated system for your home that aims to ‘smarten’ your everyday home appliances and controls while bringing them all for you to control at the tip of your fingers. While ‘smarten’ can be somewhat vague in terms of electrical appliances, they certainly can be made to ‘automatically’ perform certain tasks without the person being nearby. For example, you can turn off your lights at home via your smartphone even if you are out or using voice commands to control the music volume playing across the home. There are many home automation companies that provide installation of home automation systems in Dallas, in case you want to get more information on what system will be a good fit for your home.

For easier understanding of how home automation works, we will divide it into three distinct sections: The central controller, their applications and the technology that ‘automates’ them.

The central controller is your home OS that is designed from the ground up to connect and bind all your smart devices together. It is called as the central hub or gateway and is connected to your other devices either via an Ethernet cable or wirelessly via your Wi-Fi router with internet connectivity. Whatever happens in your home automation system, every single action, is given by this central hub. It acts as the brain for your smart home; it gives them commands according to preset situations and receives commands from them to direct to other devices.

For example, if you have set the motion sensor device to detect if your car has entered the driveway and turn the lights and music on in your home automatically, then in this scenario, the motion sensor sends a signal to the central hub, and the hub then checks for the assigned revivers, which shall be the lights and music system, and sends them commands to turn on accordingly.

Unlike traditional smart devices, a centralized home automation system has far more applications and has wide compatibility with a large number of devices from third-party manufacturers for the benefit of consumers. They can be used to connect all your possible smart devices together and make them work with each other without your physical intervention. And because they are all connected wirelessly via the internet, the user doesn’t even have to be present physically at that place to be able to control the connected devices. One of the applications of this is their crucial role in security and home monitoring.

For example, you can configure a motion sensor on your home’s exterior inside the property boundaries in such a way that after midnight till morning, it will detect any movement around the house inside the property boundary and notify you of the same immediately as a notification on your phone or as an alarm. This is how automation works; you can basically interconnect various tasks and conditions with each other, such as the lights to turn off automatically when it’s 7 AM or turn on automatically when its 7 PM. But the next question we have is, how does this automation actually happen?

The Technology Behind Home Automation

There is a reason why home automation has picked up pace recently in spite of the basic smart home technology is available since over a decade; the development of IoT. IoT stands for Internet of Things. As the name suggests, it is a technology that puts an extra electrical brain and internet connectivity facility inside your everyday home appliances and devices. IoT works in such a way that you can wirelessly control the appliance or device that has this technology installed in it. Now, the main task of IoT is only to interconnect the device to the internet. Then how does this ‘automate’ the tasks?

The automation is carried by using specific software, called IFFFT connectivity. It is an open-source app that allows you to configure basically any task to be done as a result of any task. Many smart home OSes have this facility that allows you to internet connect tasks. For example, suppose you get back home from work at 7 PM. You can set up your smart devices in such a way that, the moment your Wi-Fi enabled car enters your home driveway, the system immediately picks up the signal that you are home, and it will automatically unlock the front door, turn on the lights and play some music or radio; all without any kind of manual intervention from you. In the same way, you can configure the lights to turn off and door to get locked automatically when you leave for work. The only limit to the system is your own imagination!

Getting a home automation system installed is a complex task that requires meticulous planning in advance in order to determine which of your existing devices can be automated or if you need to replace some. You can ask your local home automation company for a quote and proceed with the smart home transformation for an improved quality of life.

The Future of The Internet of Things and Homes
September 15, 2021

How to Save Energy At Home with Smart Home Devices
September 6, 2021

What is smart lighting? Everything you need to know for your smart home.
August 31, 2021

Artificial Intelligence and the Future of Home Energy Efficiency
August 3, 2021

If you’re ready to install a premium automated technology system in your home or business, schedule a free consultation with a TekMax Technologies professional today. 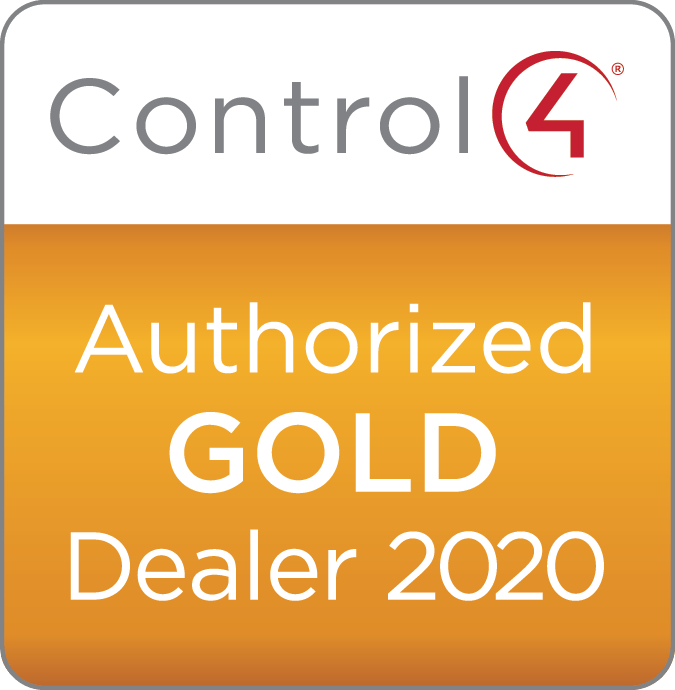